WHY VR FOR MARKETING?

Virtual Reality Ireland worked on the creation of an AR app and 360 video for Bombay Sapphire gin to be used as a marketing activation at a cocktails conference in New Orleans.

The Bombay Sapphire AR app brings the label of the Bombay Sapphire to life and shows stunning animations of the botanicals in the gin: Liquorice root, Juniper Berries, Cubeb Berries, Angelica Root, Almonds, Coriander, Cassia Bark, Orris root accompanied by folly sounds of these elements. The label of the bottle is the controller in the AR experience activation, moving the bottle moves the app from one botanical to the next. Following the display of each of the botanical animations, a 360 video is launched showing the Laverstoke distillery in all its glory. The 360 video shows the stunning glasshouse of the distillery from the ground as well as from drone shots flying above Laverstoke.

The 360 video launched from within the app can either be viewed full-screen (for a window-to-the-world VR experience) or split-screen (viewing the 360 video via the Google cardboard).

The app launched at the Tales of the Cocktails ® conference in New Orleans in July 2015 much to the joy and delight of attendees.

The app is running successfully over 4 years later with hundreds of downloads and countless activations. 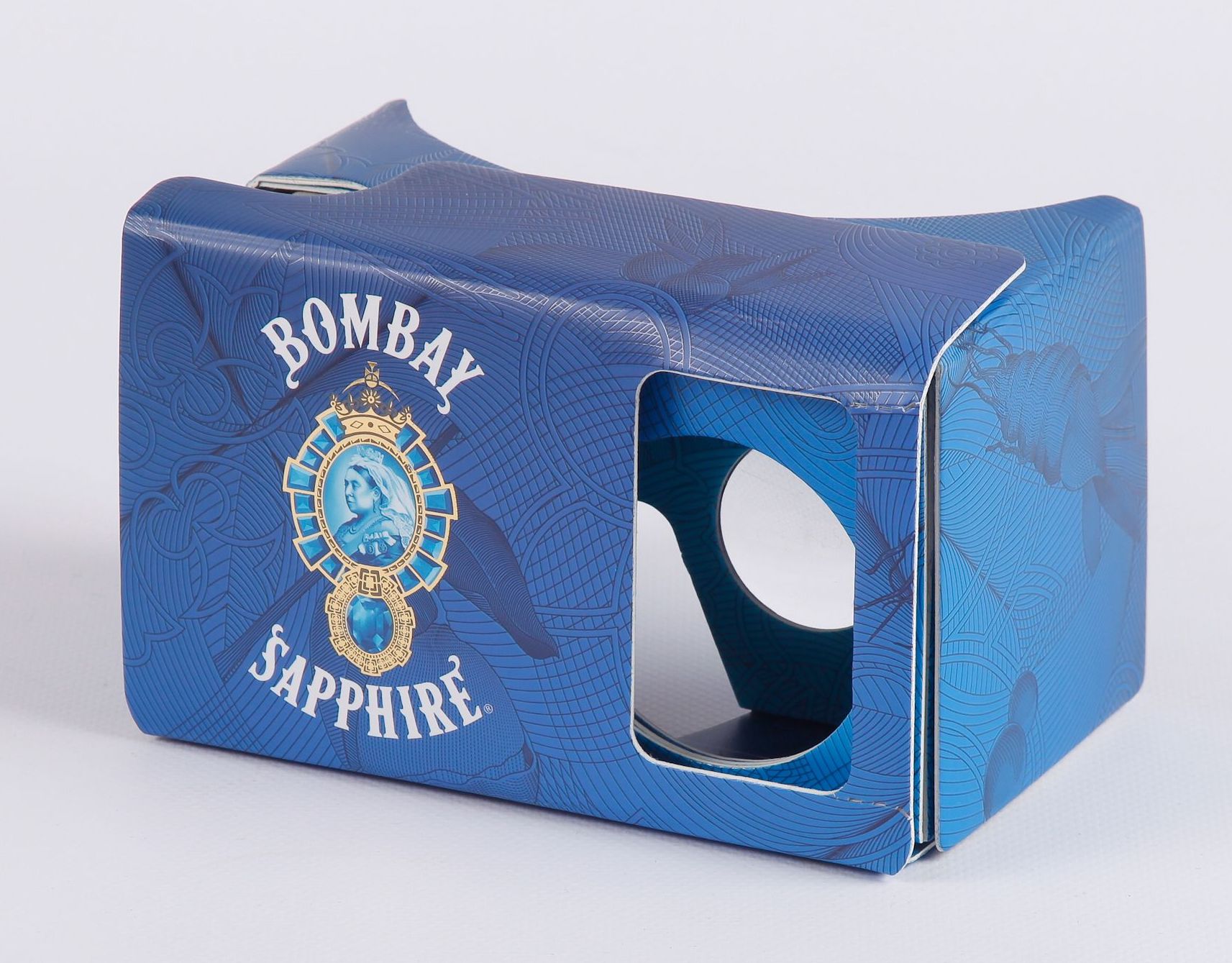 We captured the timeline with a series of 360 still images shot with our 8k resolution 360 camera. The camera height and positioning of the camera to ensure the timeline was clear and legible was key to this shoot.

We are currently working on the 360 edit to allow a wider audience to enjoy the Dáil100 forever more!

TrainingTourismEventsWellness
JOIN THE FLOCK
Let's create the future together. Talk to us today about how the powerful new mediums of VR and AR can add-value to your business.
SAY HI