Why VR for Wellness?

At Virtual Reality Ireland, we are partnered with several healthcare providers and hospitals to explore the possibilities presented by the mediums of VR and AR.

With the transportative potential of VR, patients can virtually ‘leave the hospital’ while remaining physically in their hospital bed. They can carry out self-guided therapy while waiting for their physio or occupational therapist team. They can be placed in scenarios to build their confidence for leaving the hospital.

From developing new life-saving techniques to training the doctors of the future, VR has a multitude of applications for health and healthcare, from the clinical to the consumer. And by 2020, the global market could be worth upwards of $3.8 billion. Below, we discuss some of the ways Virtual Reality is being used to train & support healthcare professionals, change lives and heal patients.

Several corporate clients approached Virtual Reality Ireland looking for a quality mindfulness app. We tested the current apps on the market and found them to be about as relaxing as the smartphone game Candy Crush!

Inspired by this clear customer need, and by ongoing conversations with mindfulness coach, Stephen Pitcher, we decided to partner and create short 360 degree 3D videos filmed at the Sacred Sites and beautiful places in Ireland and combine them with guided meditation voiceovers.

Virtual Reality Ireland created the MVP (minimal viable product) content by filming 4 x 360 degree 3D scenes at the Hill of Tara in Meath. The 4 locations for the shoot were:

These videos were then combined with narration of the guided voice overs, recorded by Tim O’ Donovan at Raygun studios.

The current MVP is being piloted with several organisations around Ireland.

Several short meditations have been packaged into an Oculus Go application which provides easy navigation from one meditation to the next.

In addition, the VR meditation app has been demonstrated to the staff and patients at events of MISA (Mercer Institute for Successful Aging) at St James’ hospital. 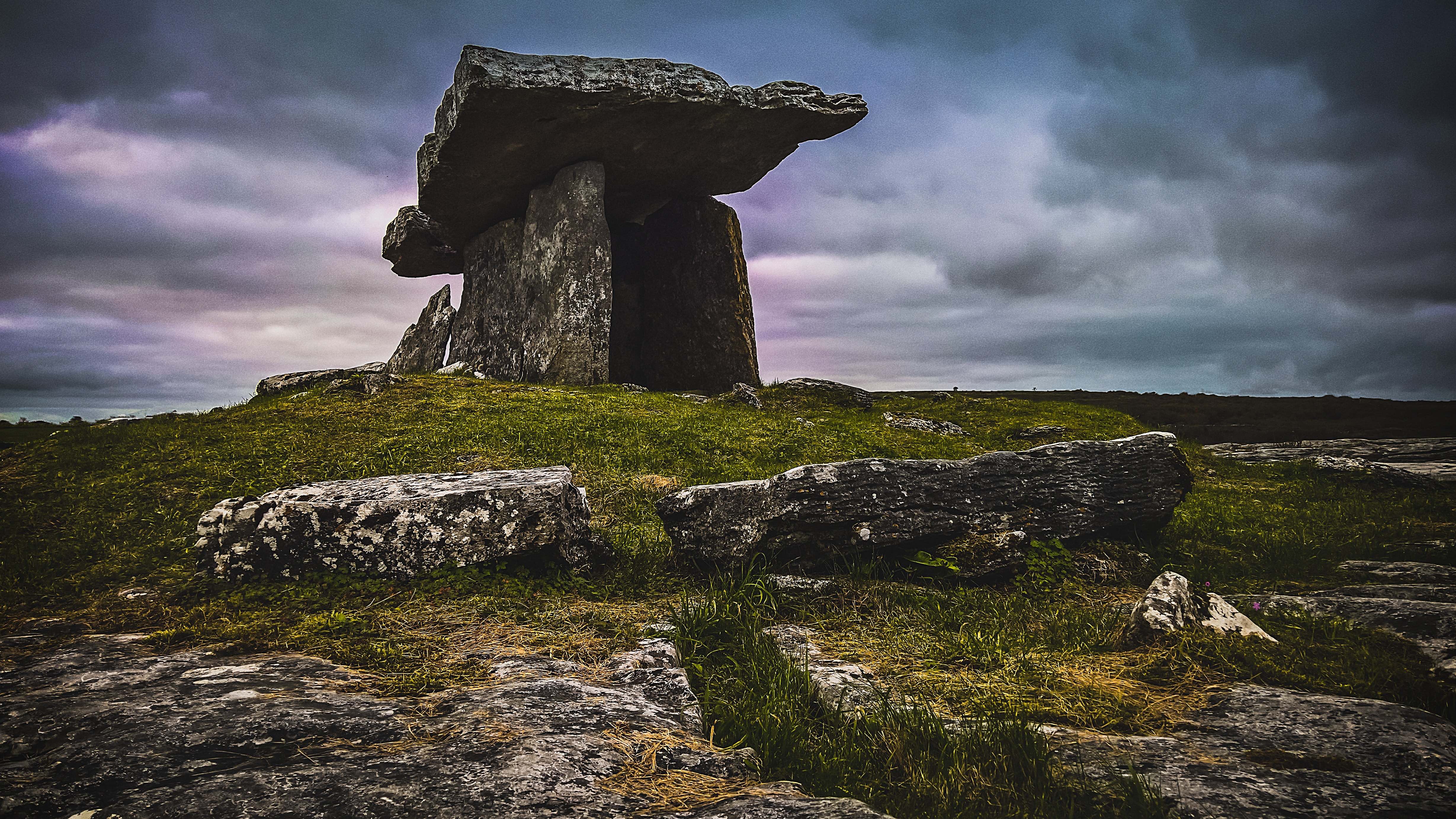 Virtual Reality Ireland and Adaptas Training have an ongoing relationship with MISA, the - Mercer Institute for Successful Aging at St James’ hospital.

As part of the ongoing relationship with MISA, Virtual Reality Ireland and Adaptas Training ran a demo session where patients and staff got to try multiple pieces of VR content including:

The demo session had a pre and post questionnaire to evaluate feedback from both staff and patients at MISA to discover where best opportunities might lie for these new technologies. More on this to come! 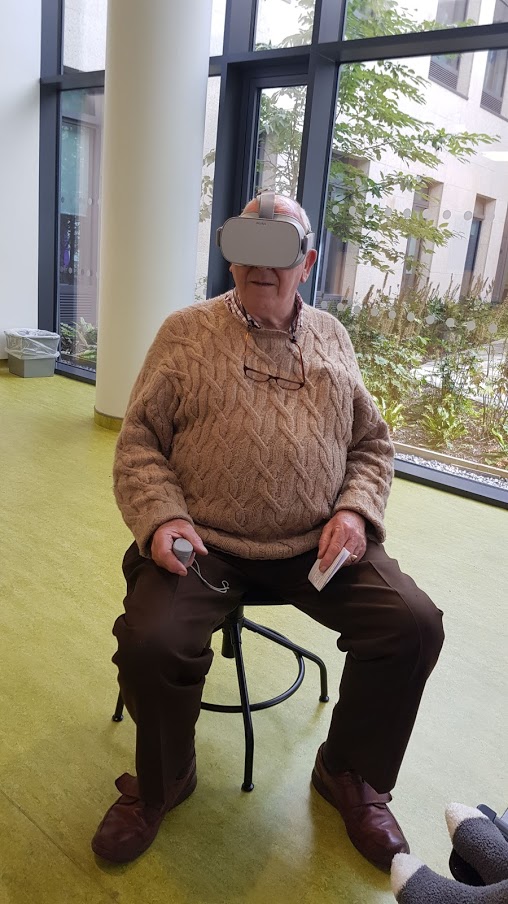 TrainingTourismMarketingEvents
JOIN THE FLOCK
Let's create the future together. Talk to us today about how the powerful new mediums of VR and AR can add-value to your business.
SAY HI